Mum’s Story: How I dealt with the “Mum Guilt”

When Hubby and I got married in 2009, exactly 10 years ago, we started trying straight away for a baby. I knew since young I wanted to have a big family, and I was already 31 years old, so there was no time to lose!

While trying, I decided to switch careers from the harsh and very stressful advertising/corporate world to retail. I was hoping the change of environment would help speed things up, as my intention anyway was to be a stay-at-home mum.

One year later, we welcomed Kenan our beloved boy. He looked exactly like his daddy (his aunts called him an Ang Ku Kueh replica of daddy), and I felt totally blessed.

Tackling the challenges of parenting

I’m actually a very methodical and competitive person by nature, and once I set my mind on achieving something, I will take the necessary steps and go all the way. So, it’s not surprising that I had a whole bucket-list of plans and achievements lined up for baby.

Starting with my decision to do total breastfeeding. Unfortunately, things didn’t work out that way. The lactation classes I attended didn’t help and the baby was having a tough time latching on, so by the second day (and after baby started having some constipation) I gave in and did mixed feeding – and ended up feeling guilty.

As a first time mum, this was one of the biggest challenges I faced – overcoming the feeling of guilt, that I could be doing something more. I got very caught up in the whole “is he hitting all his baby milestones” train of thought and ended up worrying about what he has NOT done, rather than enjoying what he HAS done.

Another challenge was not having much-extended family support. Taking care of the baby was mostly on me and hubby as both my mum and my mother-in-law were not able to help out due to health reasons. Still Hubby and I trudged through as we learnt a lot while falling, laughing and crying until Kenan was about two years old. It was then that we decided to try again for number two.

One of the main reasons I wanted a big family, is so that in times of trouble and when we’re no longer around, the kids would have each other to turn to. But as fate would have it, number two only came around when Kenan was about 4.

When I showed him his baby sibling’s first scan, Kenan gave me the biggest, brightest smile in response and told me he hoped it would be a boy and he would have a didi. I felt relieved that he didn’t resent his brother, but I do admit I still felt a certain amount of guilt that I would have to divide my “love” between them both.

When Kaleb was born, he had my double eye-lids, my complexion, and my dimples. But that was not the only thing he had.

Kaleb also had serious jaundice at birth, a suspected heart murmur a few months later, and then suspected TB when he was about two years.

All the above required multiple medical tests, treatments, injections, and hospital stays. At that time, I had a small bakery and cupcake business (hubby helped out as well on top of his other job) and we were doing quite well. But we decided to wind it down to put all our efforts and focus on the kids.

In time, we managed to overcome all these obstacles, thanks to our teamwork and a lot of love for each other and our kids. However, my heart still aches for what my little Kaleb had to go through. I still feel guilty about it to this day.

Luckily for us, Kenan remained a champ throughout our trying period. He did not go through any behavioural changes after Kaleb was born. In fact, he was the BEST big brother to Kaleb and has helped his scatter-brain mummy grab the towel on numerous occasions that I left this out before bath time.

I, on the other hand, was not scoring as well in the mummy department. I found it hard to dedicate equal time to both boys. Kaleb got most of my time (quantity-wise) but for basic needs like feeds, diaper changes, etc, while Kenan got less (but more quality time) for enrichment like activities, playing, etc. I guess somewhere along the way, we tried to make things work for both of them. 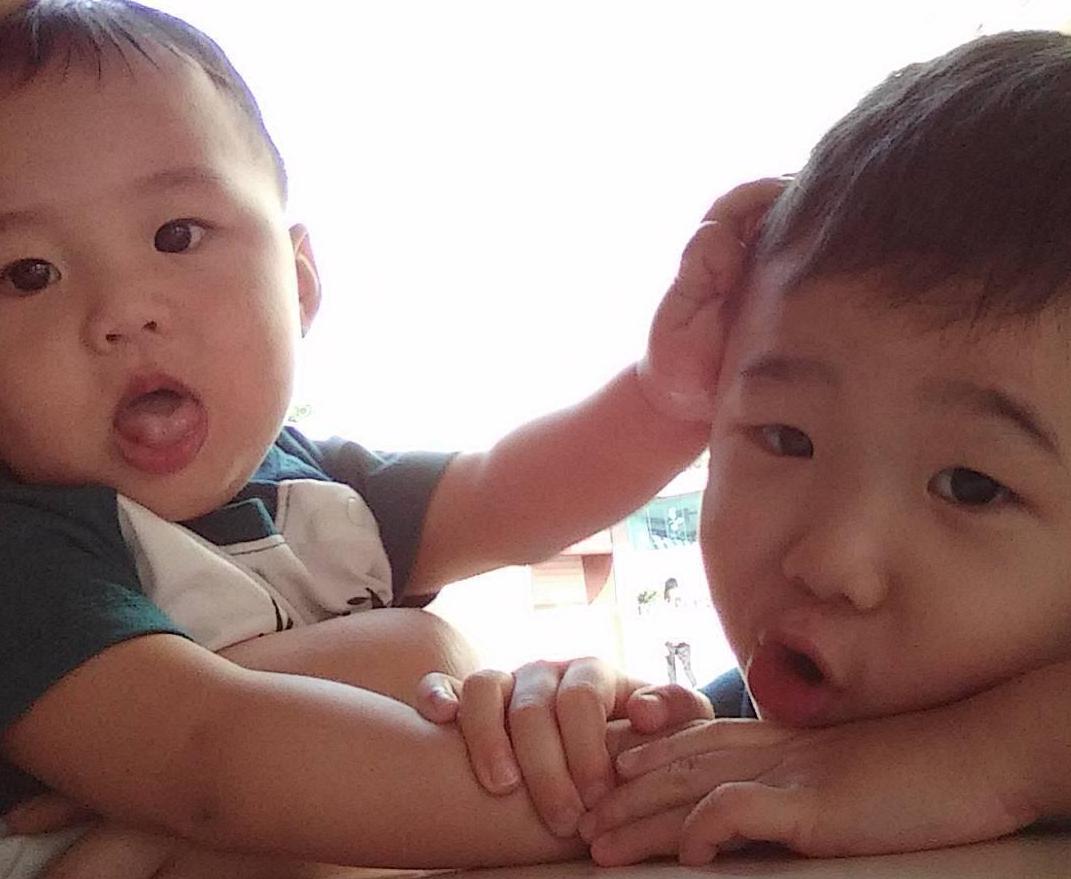 A few years down the road, I went back into the corporate world as the Lead Growth Consultant at a respected digital marketing agency. I was in my late thirties then, and it was an industry I was not familiar with.

But the shift was something I had to do for a number of reasons – to be able to support my family well financially, to find myself and what I liked to do again.

Another life-changing decision we made was to try for number 3 and to be honest, I was really, really hoping for a girl this time round!

I heard from some friends that there were things we could try differently, that ranged from different like diet options to sex positions, but both hubby and I are creatures of habit. So, when my gynae told me I was expecting a girl, my heart exploded with waves of [pink] joy! And true enough, when Kaylee was born, she instantly became the princess of the family, and her daddy and two brothers could not stop fussing over her!

But as with Kaleb, Kaylee faced a fair share of challenges in her first months. When I was giving birth, my gynae and the nurses mentioned that she was very BIG – one whole kg bigger than what her scans suggested!

It was too late for a C-section by that time, so I gritted my teeth and a few pushes and nose bleed later, out popped Kaylee, all 4.6kg of her. At one of her follow-up doctor’s visit, the doc shared that she could potentially have an overgrowth syndrome as she showed some of the symptoms such as being big for no reason, an in-grown belly button, and an ear crease.

Babies with this condition could potentially have more chances of developing cancer. There was no cure for this, but the treatment should we decide to go for it, includes periodic blood tests and other tests for years until she turns 7. In the end, we decided NOT to put her through this but oh my, the pangs of guilt I felt while making that decision were devastating. My 3Ks (Kenan, Kaleb & Kaylee) happen to be all four years apart, but they have their own very distinct personalities. Kenan, now 9 years old, is the gentlemanly and sensitive kind. Kaleb, now 5 years old, is an easy-going and loyal friend. Kalyee, now 1 year and 3 months, is bright, happy and as headstrong as ever. These 3 kiddos of mine are the reasons I feel guilty for all the things I did not or could not do for them, but they are also my happy pills.

If you have been reading this article from start to end, you would have noticed I used the word “guilt” and “guilty” a lot – and I’m sure I’m not the only parent who has felt or are feeling that way.

I have come to realise that it’s ok to feel guilty, as it just means we love our kids so much and we want to give them the best. But it’s not ok if we do not address these feelings. If we leave them to boil and fester, these feelings that are born out of love could turn into something much worse like doubt, resentment, and anger. What I try to do is to give myself and the family some time to adapt, learn and grow from each situation. I also keep reminding myself that it’s the journey with my 3Ks and not the destination that counts… Coffee, Chocolate, and some “me” time for TLC help too!

Article contributed by Melissa Ngo, a working mum of 3.

Life Story: The Greatest Parenting Lesson Learnt…..As a Mum of One

In Conversation: Being a mum is…..realising that you have super powers! 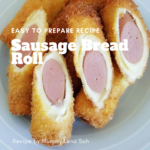