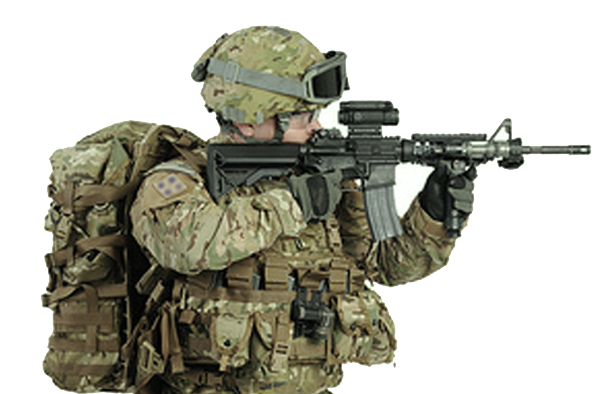 1. Once you’ve been conscripted, you basically don’t have much of a life any more.

Gone are the days of romantic candlelit meals or staying up all night to catch the World Cup. After baby’s here, life revolves around them, from soothing their tears, reading bedtime stories to chauffeuring them around for tuition and after-school activities.

2. You have to be prepared for early wake-up calls and midnight alerts.

You may not have a loudhailer of a sergeant waking you up in the middle of the night, but baby can be as insistent – if not more so. And if you’re still blissfully asleep, there’s always the baby monitor or wife to nudge you awake.

3. Life generally gets better after basic training (BMT) – unless you’re posted to a super xiong unit like Guards or Ranger units.

First-time parenthood can be overwhelming. But once you’ve trained yourself to adapt and take things in stride, life usually goes on the upswing. Of course, exiting survival mode once baby starts sleeping through the night is a huge relief – and boon.

4. A soldier goes where the Army tells him to go.

A dad goes where his wife and kids point him to.

The little ones can be here one moment and gone the next. Ogle that new gadget for just a few seconds without a tight grip on tiny fingers and you’ll be faced with the task of explaining to the wife just how you managed to lose your son/daughter in the mall.

6. You look forward all week to nights when you can book out.

Freedom! You love your little ones, but the occasional night without them (which somehow seems so far and few in between) is pure bliss.

7. A soldier’s training is never finished.

So is a dad’s. Just when you thought you got the hang of changing diapers, lo and behold, they don’t need them anymore, and it’s on to the next challenge. And the cycle just goes on, past the tweens, to dealing with teens… even when they’re adults, a father’s job is never done.

8. You can easily tell the difference between a new recruit and a lao jiao. The buzz cut, sharply-pressed uniform and spit-shined shoes are a dead noob giveaway.

Ditto with new parents. Parents who’ve been through the trenches tend to be much more chillaxed.

9. People who haven’t undergone it can’t understand what you’re going through… and if they have, especially if you were in the same unit, instant bonding!

There’s no way you can return baby, or “graduate” from parenthood. If you’re lucky, he/she’ll move out after getting a job… Otherwise, you’ll have to wait till he/she gets married and shifts into his BTO flat. Of course, by then, you may wish he/she’ll stay with you instead! Nature’s Stockholm Syndrome?

2. There’s no combat or hazard pay.

Even though you’re absolutely convinced the waste you handle during baby’s early years is hazardous.

3. What combat pay? You don’t even get the basic NSF allowance!

Instead, you’re the one who ends up forking over the dollars – and nappies, milk powder, childcare, uni fees… these are not cheap! 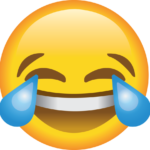 18 Tweets From Parents Who Really Get it