How to Encourage Kids to Share: An Age-by-age Guide 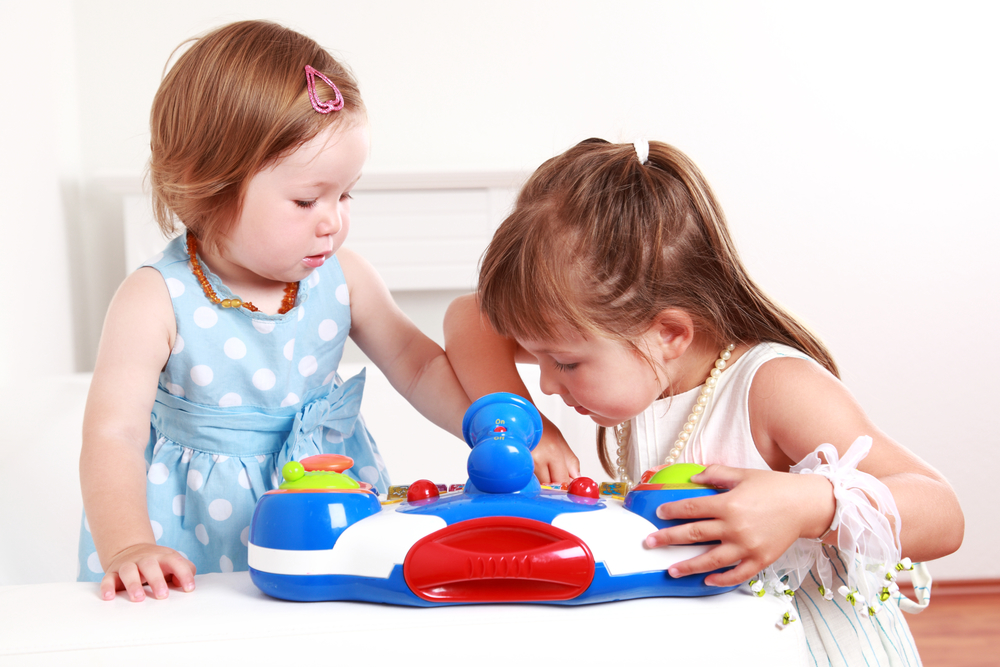 Sharing does not come easy or naturally for children, especially the younger ones. While this is a normal part of their development during the early years, being aware and accepting this helps to put you in the right path towards helping your child better grasp the concept of sharing and to bring out the generous side of them.

Here’s what you can do to encourage your child to share, according to their age:

Children’s growing awareness of how things around them work leads to the power to possess. During the second and third years, a child moves on from being “one” with mummy to establishing a separate identity. It is also around this time that children start getting attached to certain things and people in their life.

To introduce to toddlers the concept of sharing, you can:

Children learn from example, so when they see that both mum and dad are sharing too, they will learn to follow suit gradually.

Toddlers are great at reading facial expressions and picking up feelings, but they do not necessarily know what these feelings are. You can help them familiarise with feelings by talking about them.

For example, questions like, “Are you afraid you won’t get to play with the truck?” help toddlers recognise their own feelings. Over time, their familiarity with feelings will turn into the ability to read and respond to the feelings of others.

When you notice two toddlers who are after the same thing during playtime, that’s your cue to jump right in and mediate the tension. You can either offer a suggestion (“Can Asher play with the dinosaurs when you’re done?” – or provide a choice (“Would you like to share your blue block or that red one?”). This can then lead to the explanation about waiting and taking turns.

When introducing play dates to your toddler, start with a small group of two for starters. Prepare sufficient play items for both players such as a bucket of soldiers, a kinetic sandbox with plenty of shovels or several tubs of play-dough. Once they get used to having the other child play alongside with them, you can gradually try them out at taking turns to have a go with certain play items. By age four or five, children may start to better understand how sharing works – but they are selective as to what and who they share with. Continue your efforts to have them play with each other and learn to cooperate; soon enough, they will begin to see the true value of sharing.

Teach your preschooler the right words to negotiate during a play session – for example, “I would like a turn” or “I’m not done with this yet”). Some parents find that when children are encouraged to ask and wait for their turn, this helps to minimise snatching and hoarding episodes.

To avoid conflicts and meltdowns, some parents lay down some ground rules on sentimental items that their children are not expected to share. Beyond being a strategy for a peaceful playtime, children learn to respect other people’s things and to cultivate the habit of asking before playing, even if the “owner” isn’t using a toy.

Once children move on from being preschoolers, they would have a pretty good grasp on the importance of sharing. But kids, being kids, they still require reminders from time to time.

To encourage your older kids to keep up with the spirit of sharing and generosity, do celebrate their sharing successes and point out the times when set good examples of co-operative play. Your role here has shifted from stepping in as a mediator to a coach who guides your children on doing things right. 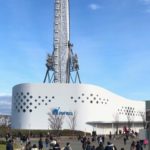